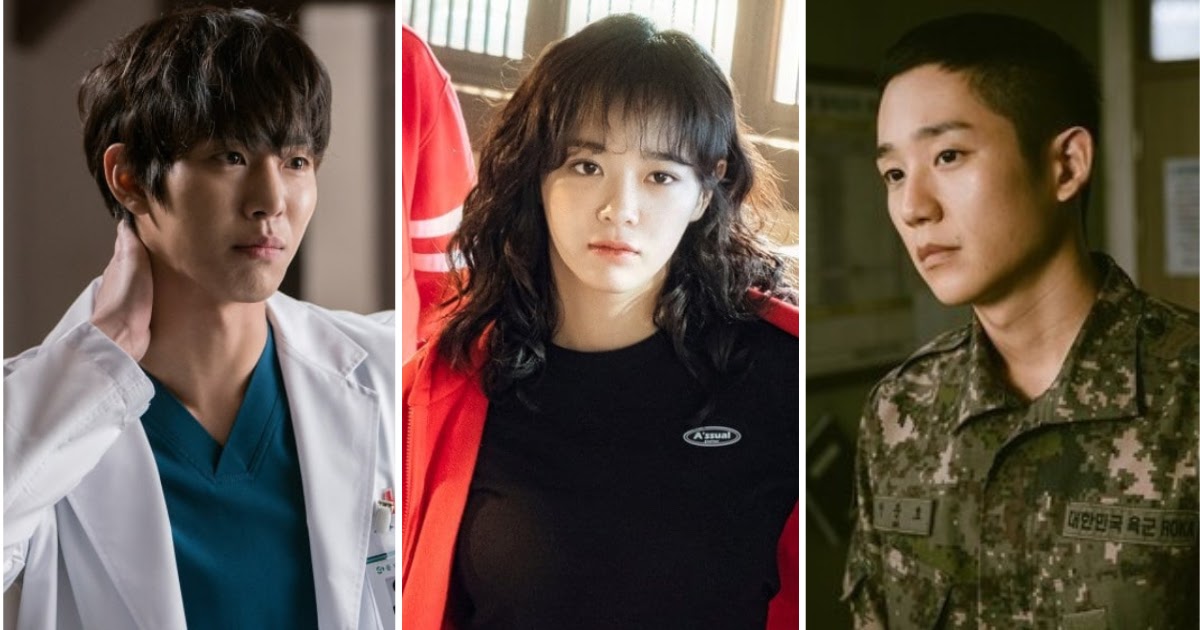 2023 is a great year for seasoned (pun intended) K-Drama watchers since many crowd-favorite shows will be making a comeback with much-awaited sequels. Some of these didn’t keep the audience waiting for too long, while the others have been in the works for a few years!

This revenge K-Drama hardly needs any introduction, given its hold on global audiences. The story revolves around a high school student who becomes a victim of school violence and grows up to seek revenge on her tormentors. The first season came out on December 30, 2022, with eight episodes released together on Netflix. Fans are eagerly waiting for the second half of the show, which is slated to release on March 10.

Eager to know what to expect from season 2? Watch the trailer right here!

The show that swept the globe in 2021 and put Korean dramas on the global map more prominently than ever is ready to return with a second season, presumably towards the later half of this year. The first season revolved around a crazy survival game where multiple players risked their lives to win a huge cash prize. Though much is not known about what the new season will entail, fans are guessing it might focus on the individual character’s background stories and also complete the cliffhanger where season 1 ended.

Squid Game is officially coming back for Season 2! pic.twitter.com/4usO2Zld39

The 2020 supernatural drama revolves around a group of “counters” who fight off evil spirits in the world, with the help of benevolent spirits who live inside their bodies. The second season of the show was announced in 2021 itself, but the last time reports came out, Kim Se Jeong and Jo Byeong Gu were still in talks to be re-casted as main leads along with the rest of the season 1 team. There are, however, speculations that the sequel might hit the screen by this year.

OCN Announces Season 2 Of “The Uncanny Counter” Is Officially Confirmed

Much like The Glory, this show also had plans to be released in two parts from the get go. The story is about a supernatural demon who is trying to erase humanity and the three main characters (played by Kim Nam Gil, Lee Da Hee, and Cha Eun Woo) who try to stop it. Part 1 of the series premiered on December 30, 2022 and Part 2 is scheduled to be release on February 24, 2023.

Given that this is the third season of the series, it is unnecessary to explain the popularity of this medical drama. Genius doctor Kim Sabu (played by Han Suk Kyu) is ready to come back with his OG squad from season 2. Ahn Hyo Seop and Lee Sung Kyung would also be reprising their roles from the previous season.

The apocalyptic drama drew a lot of attention worldwide in 2020 and since the final episode ended on a cliffhanger, fans were left asking for more. The plot revolves around the residents of an apartment where humans are turning into monsters for an unknown reason. One of the residents, however, could go back and forth between being a monster and a human, becoming an asset to the survivors.

In June 2022, Netflix finally confirmed that the show has been renewed for a second and a possible third season! The sequel is expected to be released later this year with many new faces joining the original cast!

This drama tells the story of Joon Ho and Hyo Yeol, two members of the D.P. Arrest Team in charge of capturing army deserters, and the stories they learn about the deserters in the process. The first season highlighted some intriguing social issues of South Korea, focusing mostly on its military.

With the second season, fans are hoping for even more diverse storytelling and representation of people whose lives are affected by the military system in the country. Watch the season 2 teaser here:

This thriller drama tells the story of a special taxi company, “Rainbow Transportation” and their deluxe taxi driver Kim Do Gi, who complete acts of revenge on behalf of victims who were never served justice. The second season is slated to premier on February 17 on SBS.

Season 1 of the series told the story of a detective who wakes up one day to realize he has been framed for a murder, just before his retirement. Disney+ confirmed that a second season is on its way back in December and it is speculated to be released this year.

Denial of responsibility! Theinspi is an automatic aggregator around the global media. All the content are available free on Internet. We have just arranged it in one platform for educational purpose only. In each content, the hyperlink to the primary source is specified. All trademarks belong to their rightful owners, all materials to their authors. If you are the owner of the content and do not want us to publish your materials on our website, please contact us by email: hl.footballs@gmail.com The content will be deleted within 24 hours.
2023 for k-drama List out sequels Watch
Share. Facebook Twitter Pinterest LinkedIn Tumblr Email
Previous ArticleNewJeans’ “OMG” Debuts On Billboard’s Hot 100, Making Them Fastest K-Pop Artist In History To Chart Multiple Entries
Next Article How A Former K-Pop Idol Unexpectedly Became The Face Of VALORANT

Is February The Biggest Month Of K-Pop Birthdays? Here Are 40+ Major Male Idols Turning Another Year Older Next Month

An In-Depth Look At The Line Distributions For TXT’s “The Name Chapter: Temptation” Album