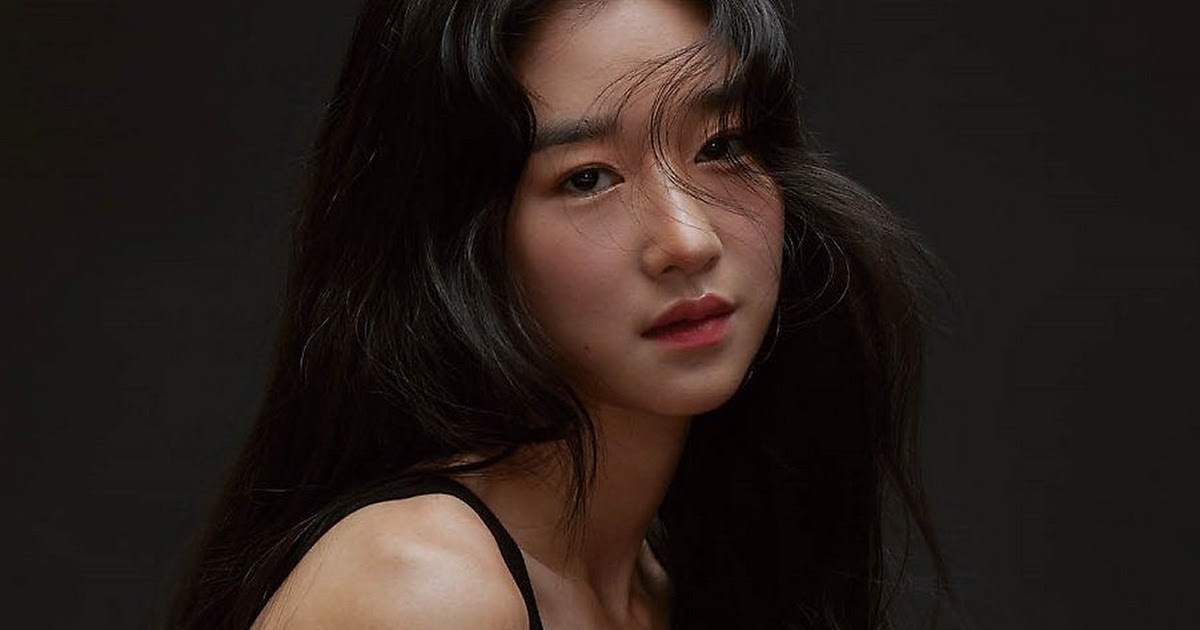 Popular polling website KingChoice recently held a month-long poll for fans to vote for who they think are the most beautiful women in the world of 2022 out of 100 nominees. Female celebrities from numerous countries were among those nominated, including several K-Pop idols and Korean actors. With over 600,000 votes tallied, the results are in. Here are the fan-chosen top 15 most beautiful women in the world of 2022!

Angelina Danilova is a Russian singer, model, actress, and TV personality who is active in South Korea. She’s best-known for going viral in 2015 as a “Russian model who wants to marry a Korean man”, and has appeared in over 10 television shows in the span of 3 years. She has featured in numerous modelling campaigns and music videos in Korea as well.

Liza Soberano is a Filipino actress, model, and singer that rose to prominence after playing the protagonist in the romantic comedy television series Forevermore (2014–2015). She has also appeared in films such as Just The Way You Are (2015), Everyday I Love You (2015), My Ex and Whys (2017), and Alone/Together (2019), as well as several television series.

Urassaya Sperbund is a Thai-Norwegian actress and model that has earned the most recognition with lead roles in Thai dramas such as Duang Jai Akkanee (2010), Game Rai Game Rak (2011), Torranee Ni Nee Krai Krong (2012), Kleun Cheewit (2017), and The Crown Princess (2018).

Lupita Nyong’o is a Kenyan-Mexican actress that has been the recipient of several accolades, including an Academy Award, and has also been nominated for two Primetime Emmy Awards and a Tony Award. She’s best-known for her role as Nakia in Black Panther (2018) and its sequel.

Mahira Khan is a Pakistani actress who is best-known for portraying the role of Khirad Hussain in the romantic-drama Humsafar, which she received numerous accolades for. She has also acted in successful Pakistani films Bin Roye (2015), Ho Mann Jahaan (2015), 7 Din Mohabbat In (2018), and Superstar (2019).

Sana is a Japanese K-Pop idol and member of TWICE, in which she holds the position of sub-vocalist.

Deepika Padukone is an Indian actress that works in Hindi films, and currently one of the highest-paid actresses in India. TIME has even named her one of the 100 most influential people in the world in 2018 and awarded her the “TIME100 Impact Award” in 2022.

Dilraba Dilmurat is a Chinese actress, host, dancer, singer, and model of Uyghur ethnicity. She’s is considered one of the most in-demand brand ambassadors in China due to numerous endorsement deals ranging from food and beverages to technological products, and recently saw a rise in popularity due to her role in the historical Chinese drama The Long Ballad (2021).

Lisa is a Thai K-Pop idol and member of BLACKPINK, where she has the role of main dancer, lead rapper, sub-vocalist, and maknae.

Jisoo is a K-Pop idol and member of the group BLACKPINK, where she has the position of lead vocalist and visual.

Tzuyu is a Taiwanese K-Pop idol and member of TWICE, where she holds the position of lead dancer, sub-vocalist, visual, and maknae.

Denial of responsibility! Theinspi is an automatic aggregator around the global media. All the content are available free on Internet. We have just arranged it in one platform for educational purpose only. In each content, the hyperlink to the primary source is specified. All trademarks belong to their rightful owners, all materials to their authors. If you are the owner of the content and do not want us to publish your materials on our website, please contact us by email: hl.footballs@gmail.com The content will be deleted within 24 hours.
2022 600,000 according asian Beautiful celebs votes Women World
Share. Facebook Twitter Pinterest LinkedIn Tumblr Email
Previous ArticleTXT’s Soobin And Hueningkai’s Interaction With A Lucky MOA Showcases Their True Personality
Next Article “Alchemy Of Souls Part 2” And “Red Balloon” Earn Their Highest Saturday Ratings Yet; “Agency” Premieres To Promising Start

Is February The Biggest Month Of K-Pop Birthdays? Here Are 40+ Major Male Idols Turning Another Year Older Next Month

An In-Depth Look At The Line Distributions For TXT’s “The Name Chapter: Temptation” Album