After breaking the news about his medical condition, Chae Jeong Hyeop appeases his beloved fans’ worries with an update. The actor also talks about his career plans and upcoming works. Read on to know more.

Earlier this January, Chae Jeong Hyeop broke the news after announcing his exemption to the mandatory military service due to his diagnosed epilepsy.

On January 24, he talked about his medical condition in an interview in hopes to appease fans’ worries and curiosity.

Born in 1993, Chae Jeong Hyeop was diagnosed with epilepsy in 2018. However, he suffered from its symptoms years back when he was still studying abroad.

In South Korea, men who are of legal age are required to serve the country by enlisting to the military but due to his medical condition, Chae Jeong Hyeop is exempted.

Fans were shocked and worried about the actor’s condition when the news broke. He then promised the fans that he’s taking good care of himself.

“I’m working hard as an actor but I’m also looking out after myself,” Chae Jeong Hyeop shared. “I’m currently taking medication for epilepsy. I have been taking medicine for 10 years so I can manage it just fine.”

At the moment, the actor is gearing up for his return to the small screen with “Is It Fate?” alongside Kim So Hyun.

Recently, Chae Jeong Hyeop decorated the small screen as a job seeker in the workplace drama “Unlock My Boss.” 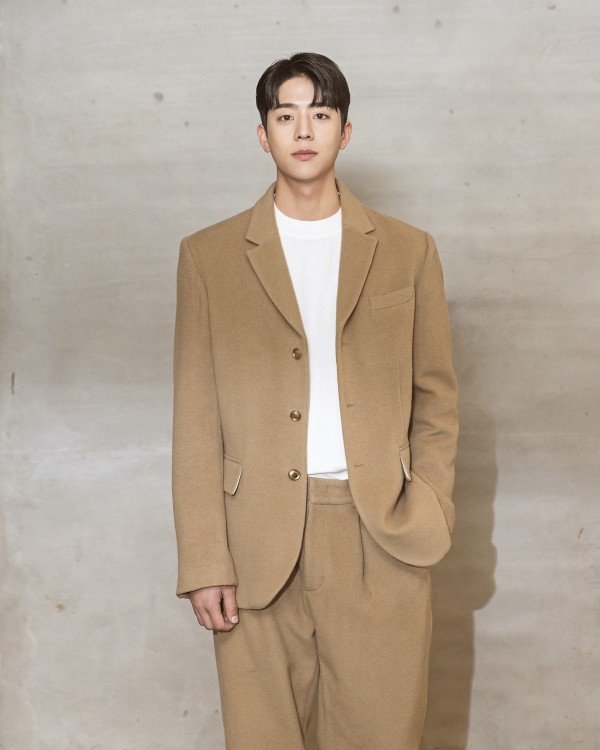 Opposite Park Sung Woong, the actor showed off his intense synchronization with his acting role, which earned him high praises from fans around the world.

Among his works since debut, Chae Jeong Hyeop chooses “Unlock My Boss” as his most unforgettable work yet.

READ MORE: Lee Do Hyun Originally Refused To Star In ‘The Glory’- Here’s Why

“I was involved in curating my character in this drama, so I was able to show my skills without hassle,” the actor stated. “I want to thank the director and my colleagues who supported me.”

Though the drama was a difficult project, Chae Jeong Hyeop managed to strengthen his acting chops as he exerted efforts in seamlessly portraying the role.

The actor promises to return with a greater work this year through his determination and perseverance.

‘Is It Fate’ K-drama Details and More

This 2023, Chae Jeong Hyeop will return with a romantic melodrama with “Is It Fate?” alongside Kim So Hyun!

The drama, which is helmed by “The King’s Affection” director Song Hyun Wook,” depicts the story of two people who accidentally meet again 10 years later after their breakup. 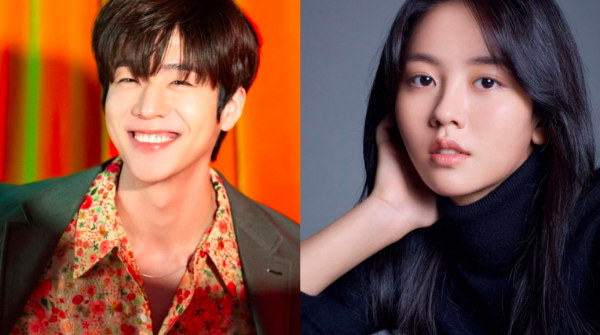 Through the work, the new K-drama couple is expected to decorate prime time with romance and comical elements, showcasing their youthful love story.

“Is It Fate?” is in its production process so stay tuned for its exact release date announcement!

Denial of responsibility! Theinspi is an automatic aggregator around the global media. All the content are available free on Internet. We have just arranged it in one platform for educational purpose only. In each content, the hyperlink to the primary source is specified. All trademarks belong to their rightful owners, all materials to their authors. If you are the owner of the content and do not want us to publish your materials on our website, please contact us by email: hl.footballs@gmail.com The content will be deleted within 24 hours.
2023 Actors Chae Chae Jeong Hyeop condition hyeop Is It Fate jeong k-drama medical new Shares this Unlock My Boss update works
Share. Facebook Twitter Pinterest LinkedIn Tumblr Email
Previous Article‘Bankruptcy’? GWSN Struggles With Finances & Accommodation — What Happened?
Next Article BTS’s V Suddenly Finishes His Live Broadcast — ARMYs Think It’s All Because Of Jungkook