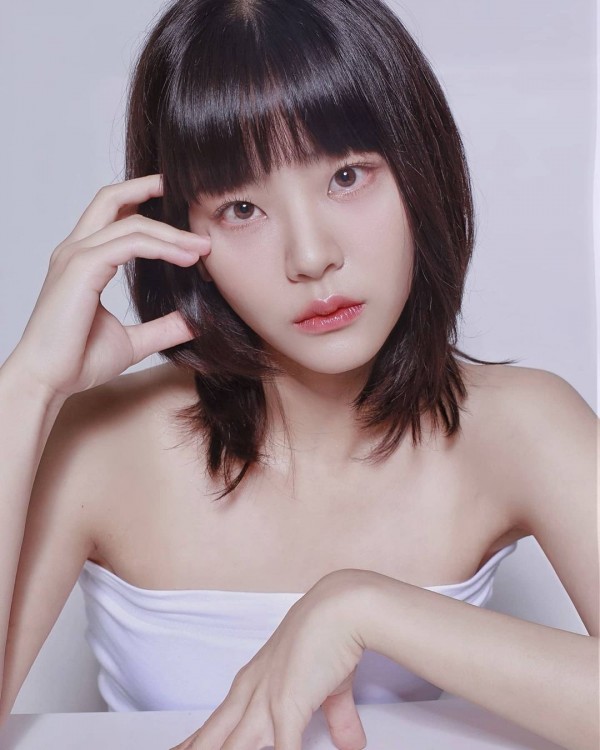 The rookie actress started out doing supporting roles with her first K-drama in the 2020 series “Live On” under JTBC.

From then on, she continue to appear in various K-dramas like playing a bit part in “Dark Hole” and portraying a bully student in episode 8.

Interestingly, she also joined the cast of “Rookie Cops” and Netflix’s “Juvenile Justice” appearing in episodes 7 and 8.

Jung Soo Bin eventually landed her first-ever lead role in “Revenge of Others” along with Shin Ye Eun, “All of Us Are Dead” star Park Solomon and more.

Currently, she is starring in the thriller mystery drama “Trolley” with a powerhouse cast including Kim Hyun Joo, Park Hee Soon, and Kim Mu Yeol.

IN CASE YOU MISSED IT: Kim Sae Ron Works as Part-Timer, Receives Cold Shoulders For THIS Reason

With the SBS series recently concluding the season with a spectacular finale, Jung Soo Bin details her experience joining the cast and being a replacement to Kim Sae Ron.

As obtained by a media outlet, she had an exclusive interview with Ten Asia, where she mentioned that her preparation for her role in “Trolley” was very limited.

From the day she had her first meeting after going through three auditions with the production team to the filming, it only took her almost two weeks to prepare.

She recalled how the director told her about the start of the filming session but assured her that they will have no problems with her.

“At the third meeting with the director, I told him that even if the filming was tomorrow, there was no need to worry because I prepared diligently and that any actor like me could do it,” she said.

Due to her limited time, Jung Soo Bin recalled how she memorized the lines all night long and the scene cannot be delivered carelessly “unless you know the overall flow of the narrative.” 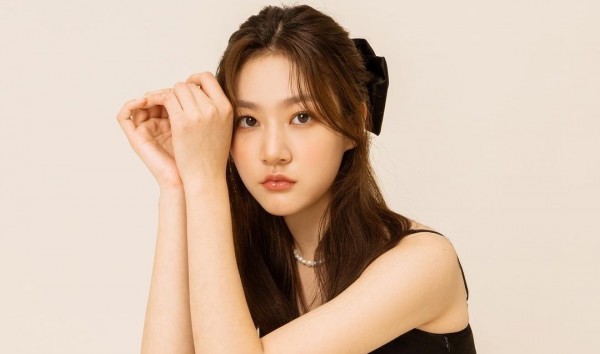 Prior to her appearance in “Trolley,” the officials initially cast Kim Sae Ron as the female lead to play role of Kim So Bin.

Unfortunately, the former teen star got involved in a controversy after she was embroiled in a DUI ( driving under the influence) and crashed her vehicle into multiple objects along the road.

With this, Kim Sae Ron voluntarily stepped down from the cast lineup and reportedly work as a part-timer in a cafe.

As for Jung Soo Bin, she was known as Kim Sae Ron’s replacement which seemed burdensome for the rookie actress.

However, she put more effort into understanding the character of Kim Soo Bin and proving that she is worthy of the role.

Lo and behold, the director and writer were impressed with her portrayal but as for the actress, she immersed herself in the character and felt the “pain and process” of Kim Soo Bin.

“I thought about how to make her feel better for the character of Subin and express it well,” she said, adding, “Soo Bin has pains and a process of growing up, and she’s a wonderful friend. She wanted to do her best so that she wouldn’t harm the work.”

Denial of responsibility! Theinspi is an automatic aggregator around the global media. All the content are available free on Internet. We have just arranged it in one platform for educational purpose only. In each content, the hyperlink to the primary source is specified. All trademarks belong to their rightful owners, all materials to their authors. If you are the owner of the content and do not want us to publish your materials on our website, please contact us by email: hl.footballs@gmail.com The content will be deleted within 24 hours.
“trolley” about Bin identitfied Jung Jung Soo Bin Jung Soo Bin Kdrama Jung Soo Bin Trolley k-drama Kim Kim Sae Ron replacement ron’s sae Shares Soo thoughts Trolley Kdrama
Share. Facebook Twitter Pinterest LinkedIn Tumblr Email
Previous ArticleKorean Celebrities Who Married Athletes
Next Article THIS ‘Crash Landing on You’ Actress Praised For Her Villain Role