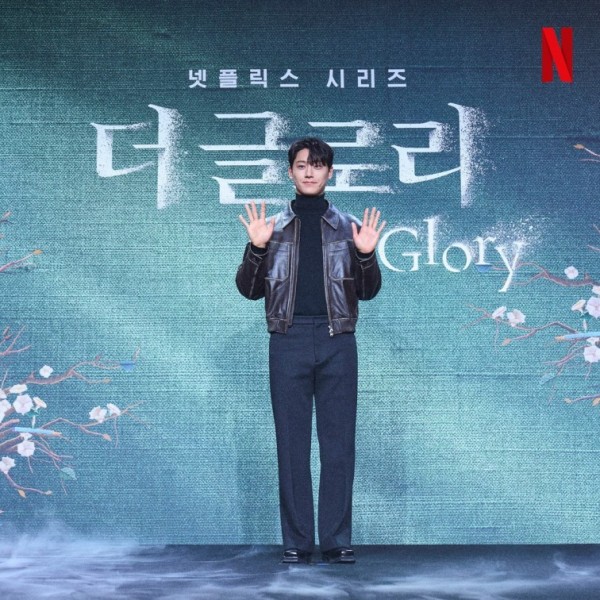 Lee Do Hyun and “The Glory” screenwriter Kim Eun Sook share a classic anecdote about the actor’s journey as Joo Yeo Jeong prior the drama’s much-anticipated return.

Originally, the actor refused to appear in Netflix’s revenge series. Read to know why!

Ahead of the long awaited return of “The Glory,” Lee Do Hyun dishes on his journey on becoming Joo Yeo Jeong!

Netflix’s revenge drama follows the story of Moon Dong Eun, played by Song Hye Kyo, a victim of school violence who becomes a homeroom teacher to her perpetrator’s child to seek revenge.

During its initial release, the drama received many great reviews and high praises from viewers all over the world.

Not only did it portray a realistic work that starred great actors with amazing synergy, it also opened the eyes of viewers, raising awareness about what truly happens inside the school premises.

Earlier this month, the production team of the series announced that the series will finally air its Part 2 on March 10, much to fans’ delight.

As the premiere approaches, Lee Do Hyun and the drama’s screenwriter, Kim Eun Sook, shared a short story about the actor’s casting.

In the series, he plays the role of Joo Yeo Jeong, a plastic surgeon who helps Moon Dong Eun realize her revenge without fail.

Interestingly, he’s also someone who comes with baggage. Despite being a doctor, he also wants to take down someone; the patient who killed his own father.

READ MORE: THIS ‘Alchemy of Souls’ Actor Stars In New Comedy Series With Lee Do Hyun

Unbeknownst to many, Lee Do Hyun originally didn’t want to take on the acting role. The actor is popularly known for his high school student roles in dramas “Melancholia,” “18 Again,” and “Youth of May.”

Kim Eun Sook shared that Lee Do Hyun flatly declined to appear in the work as he was afraid to fail and disappoint the screenwriter.

Lee Do Hyun reasoned, “Kim Eun Sook is known for producing world class works and I wasn’t sure I could give justice to Joo Yeo Jeong. I was really afraid.”

The screenwriter also created the international hit series “Descendants of the Sun” and “The Heirs.”

Thankfully, Kim Eun Sook was able to convince the actor to star in the work as many fans loved the contrast and subtle chemistry between Lee Do Hyun and Song Hye Kyo in spite of their age difference. 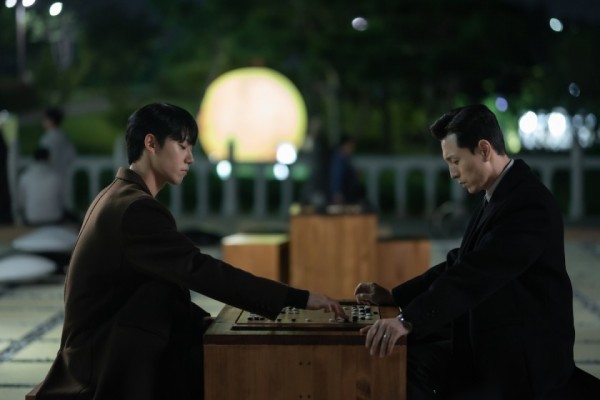 Through “The Glory,” Lee Do Hyun proved that he’s not only great in rom-com works but also in thrillers and suspense.

Lee Do Hyun’s ‘Pamyo’ and ‘The Good Bad Mother’

Lee Do Hyun is about to own the year 2023! Apart from “The Glory,” he will also star in a slew of new projects!

The actor couples up with Kim Go Eun in the forthcoming film “Pamyo,” which depicts the story of a shaman, a feng shui master and a funeral director who were tasked to relocate the tombs of deceased people. 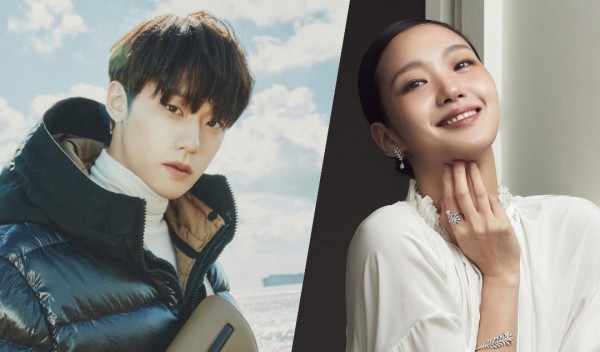 Lee Do Hyun will also work along with award-winning comedian Ra Mi Ran in JTBC’s “The Good Bad Mother” where he plays the role of a prosecutor who couldn’t remember the past, retaining only his childhood memories.

Both works are slated to air in the second quarter of 2023 so stay tuned for more updates!

Denial of responsibility! Theinspi is an automatic aggregator around the global media. All the content are available free on Internet. We have just arranged it in one platform for educational purpose only. In each content, the hyperlink to the primary source is specified. All trademarks belong to their rightful owners, all materials to their authors. If you are the owner of the content and do not want us to publish your materials on our website, please contact us by email: hl.footballs@gmail.com The content will be deleted within 24 hours.
glory” Heres Hyun k-drama Lee Lee Do Hyun originally refused Star the The Glory why
Share. Facebook Twitter Pinterest LinkedIn Tumblr Email
Previous ArticleLee Seung Gi’s Girlfriend Lee Da In in Talks to Return to Small Screen After 3 Years
Next Article Jamie Accuses Her ‘Steel Troops 2’ Boyfriend of Cheating