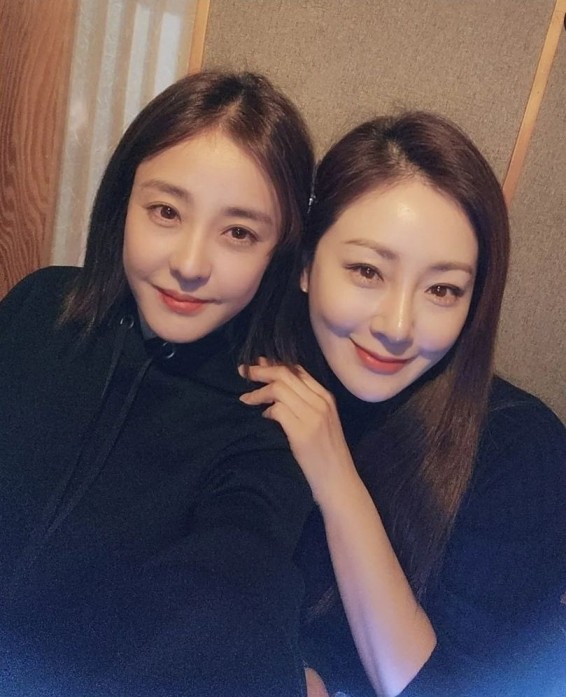 Fans are excited to see new updates from their favorite stars. Recently, the cast of the A-lister series “Alchemy of Souls” was seen dining together, enjoying their time in their mini reunion.

With this, avid supporters of the recently concluded series speculate that “Alchemy of Souls” has been green lit for a new season. Read to know more.

“Alchemy of Souls” fans are excited to see their favorite stars together once more!

It is the first time that the three stars were seen together after the drama ended, which brought happiness and excitement to fans.

The three were like old friends who reunited once again on a mini-dinner date. However, the trio wasn’t alone in the restaurant as they were joined by “Alchemy of Souls: Light and Shadow” director Bae Hyun Jin.

Oh Na Ra, who played the role of Maidservant Kim in the series, shared adorable photos of them in their casual attires, captioned, “#AlchemyofSouls #GrownUps #NewYearParty #BestCombination.”

It seemed that the three actors celebrated the Lunar New Year with their beloved director. One fan left a comment, saying, “You are adorable! I hope this friendship lasts for a long time!”

READ MORE: Jung So Min Update 2023: What’s Next For ‘Alchemy of Souls’ Star This Year 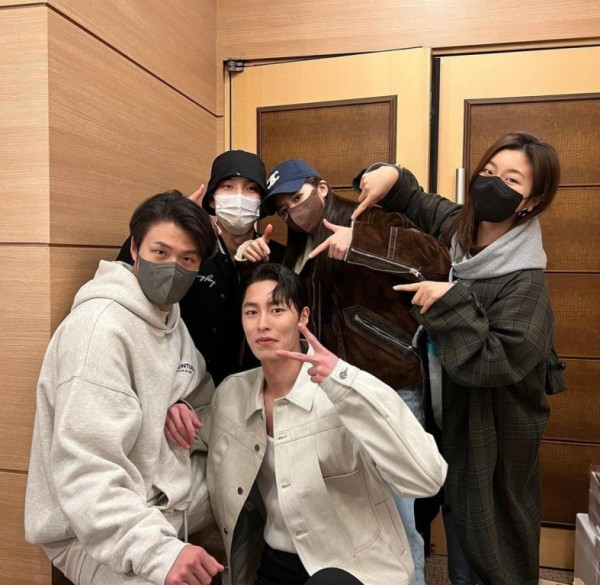 With the cast’s lovely interactions and mini reunions, speculations about the drama’s renewal for a new season are raised.

‘Alchemy of Souls’ Renewed For Another Season?

For 15 long weeks, fans enjoyed the magical and romantic journey of Naksu and Jang Uk in finding love in “Alchemy of Souls.”

Despite being a two-parter work, fans still clamor for more. Due to the unanswered questions and loose ties from Part 2, viewers even from the overseas channels wonder whether there will be a new season this 2023. 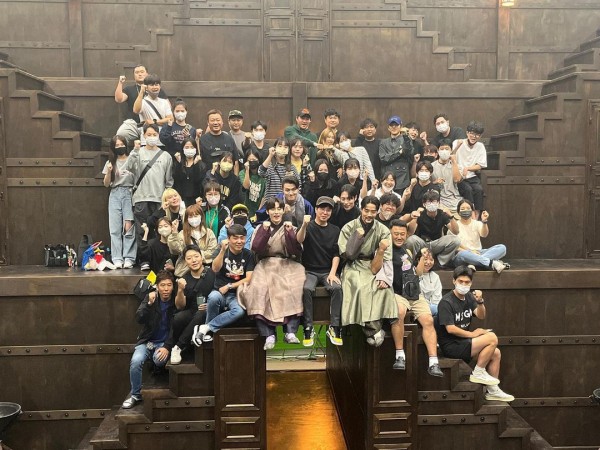 The mini reunions of the cast also amplified the excitement of the viewers. However, the tvN work was only up for one season, split into two parts.

The production team of the series don’t have plans to work with a new season just yet but the possibility is never zero.

Where To See More of ‘Alchemy of Souls’ Stars

Lee Jae Wook, who led the series, is currently preparing for his first Asia tour entitled “First.” He plans to give back to fans by spending time with him through heartfelt performances and activities. 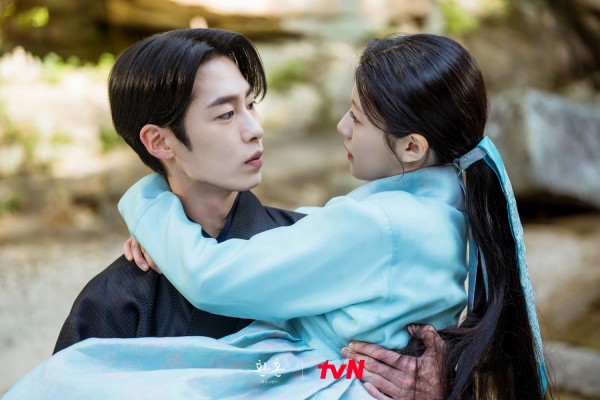 On the other hand, Go Yoon Jung is set to make her return to the small screen with the forthcoming Disney+ drama “Moving” with Han Hyo Joo and Jo In Sung. It is scheduled to air in the first half of 2023.

Denial of responsibility! Theinspi is an automatic aggregator around the global media. All the content are available free on Internet. We have just arranged it in one platform for educational purpose only. In each content, the hyperlink to the primary source is specified. All trademarks belong to their rightful owners, all materials to their authors. If you are the owner of the content and do not want us to publish your materials on our website, please contact us by email: hl.footballs@gmail.com The content will be deleted within 24 hours.
“alchemy Alchemy of Souls Alchemy of Souls: Light and Shadow Date dinner k-drama next see souls Spotted Stars them these together, where
Share. Facebook Twitter Pinterest LinkedIn Tumblr Email
Previous Article“Big Bet” Confirms Premiere Date For Season 2
Next Article Jung Kyung Ho And Jeon Do Yeon Wear Matching Suits In “Crash Course In Romance” Special Poster