THIS ‘Crash Landing on You’ Actress Praised For Her Villain Role 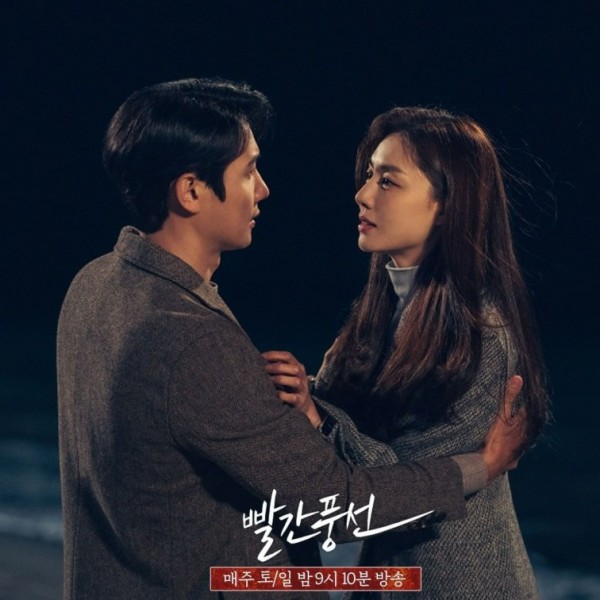 This “Crash Landing on You” actress made a character transformation in her recent drama. Despite the changes in her role, she’s praised for her performance. Can you guess who this celebrity is?

Seo Ji Hye Turns Into A Villain in ‘Red Balloon’

She often plays good characters in most of her projects. Seo Ji Hye has been quite familiar to viewers since she appeared in the 2020 series “Crash Landing on You.” Thanks to the rom-com drama, it became her ticket to work on more projects, and has consistently been cast in lead roles.

(Photo : tvN)
THIS ‘Crash Landing on You’ Actress Praised For Her Villain Role

However, the female star has mostly been chaebol daughters or roles with pretty, fashionable appearances so far. Sticking to the same image made it hard for Seo Ji Hye to break through.

But things turned different for the female star when she confirmed her participation in the ongoing series “Red Balloon.” The “Dinner Mate” actress stepped out of her comfort zone and challenged herself in a villain role, a mistress.

She currently plays the character of Jo Eun Gang, who came from a poor family background. Eun Gang approaches her close friend Ba Da’s husband, she turns herself into ‘the other woman.’

Quite challenging for the actress, but it was the biggest change she needed to break her stereotype image in dramas. Though it was a brave decision for a big character transformation, Seo Ji Hye has impressed the audience with her acting and the new image that she is showing on the screen. 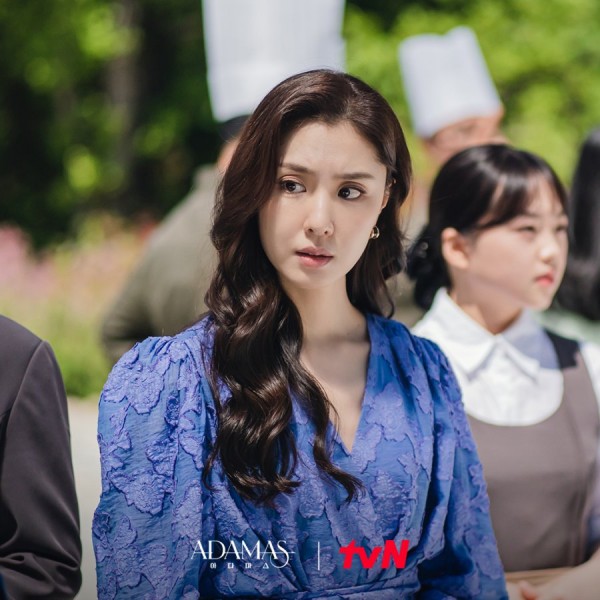 (Photo : tvN)
THIS ‘Crash Landing on You’ Actress Praised For Her Villain Role

Different from her past roles, she no longer wears stylish clothes, her image is more simple, and even has a sad and mysterious side. Through her drama “Red Balloon,” the “Adamas” star successfully exhibits the ambitions hidden behind the quiet aura of her character.

Jo Eun Gang is a woman who always tries to be calm in front of others but is actually very self-deprecating in front of her rich best friend Ba Da. Jealousy, ambitions, and an inferiority complex turns Eun Gang into a cruel person. 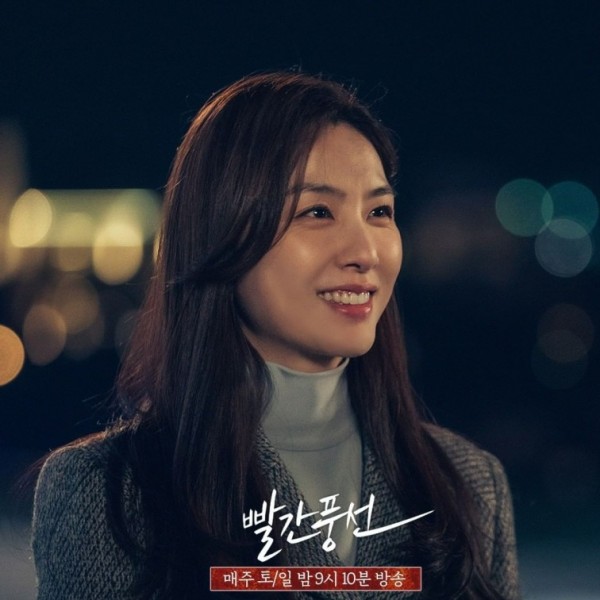 (Photo : TV Chosun)
THIS ‘Crash Landing on You’ Actress Praised For Her Villain Role

IN CASE YOU MISSED IT: Will Kim Jung Hyun Regain His Popularity With Upcoming Drama ‘Kokdu: Season of Deity’?

What can you say about Seo Ji Hye’s character transformation in “Red Balloon”? Share your thoughts/replies in the comments!

For more K-Drama, K-Movie, and celebrity news and updates, keep your tabs open here at Kdramastars.

Denial of responsibility! Theinspi is an automatic aggregator around the global media. All the content are available free on Internet. We have just arranged it in one platform for educational purpose only. In each content, the hyperlink to the primary source is specified. All trademarks belong to their rightful owners, all materials to their authors. If you are the owner of the content and do not want us to publish your materials on our website, please contact us by email: hl.footballs@gmail.com The content will be deleted within 24 hours.
‘crash ‘villain actress Crash Landing on You for her k-drama landing praised Red Balloon role Seo Ji Hye Seo Ji Hye Villain Role this you
Share. Facebook Twitter Pinterest LinkedIn Tumblr Email
Previous ArticleJung Soo Bin Shares Thoughts About Identitfied as ‘Kim Sae Ron’s Replacement’ in ‘Trolley’
Next Article January Individual Idol Brand Reputation Rankings Announced