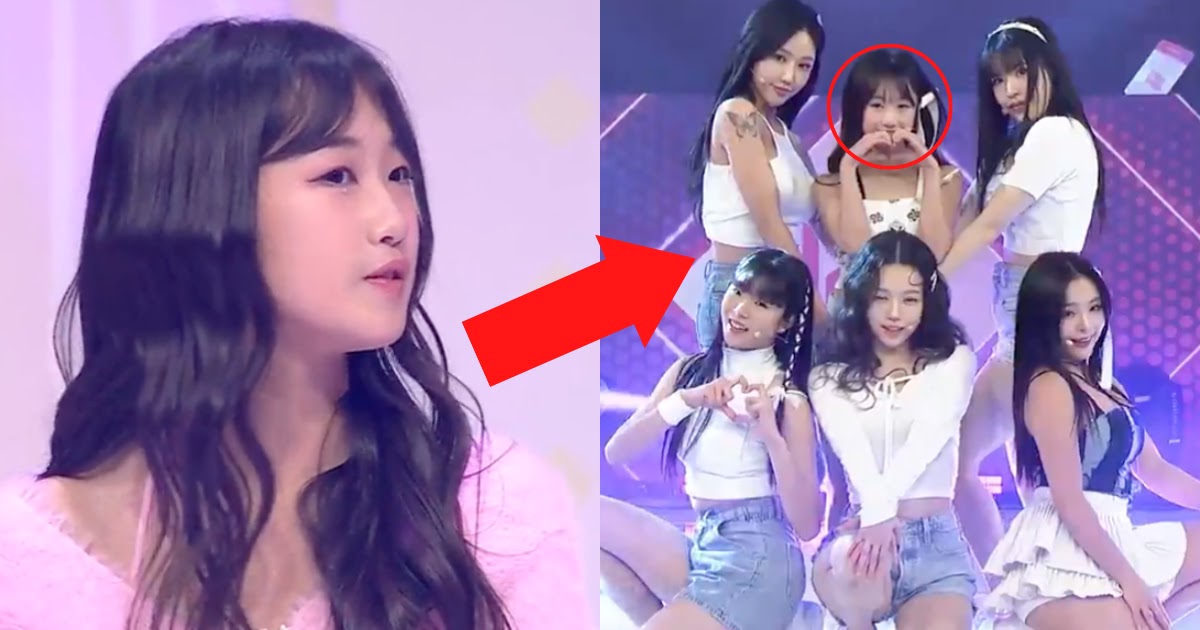 The age gap between the youngest and oldest members is 14 years! 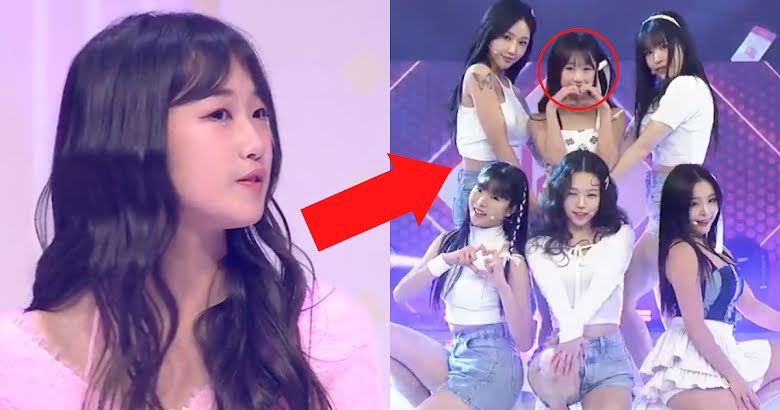 As more K-Pop groups debut, the question of debuting minors has come up time and time again. Recently, NewJeans’s debut began discussions of the issue again as three of the five members were underage at their debut.

Last year, the sexy concept group GIRL CRUSH came under fire after adding a minor to their lineup.

An up-and-coming girl group will also have a minor in the line-up with adults, but the age gap between the youngest and oldest members is greater than the child’s age!

Reality survival program U2U: Up to You was a production created by and hosted on AfreecaTV, and featured 100 broadcasting jockeys or BJs displaying their musical talents.  Some of the participants may have been familiar with K-Pop stans: former member of RaNIA, Zi.U (also known as Kim Jiyoo), and former SATURDAY member Chohee.

After one month of airing, the show’s final five-member lineup was announced and consists of Yooya, Nayomi, Gyumdungi, Yoonsooya, and Kim Rayul. Kim Rayul’s inclusion in the group surprised many as she was born in 2011, making her only 11 years old!

On top of that, all the other members are in their 20s, with the oldest being more than 14 years older than Kim Rayul! In their performances as a group, Kim Rayul stands out simply because of how much smaller she is than the other members.

Netizens were surprised at how young she is, especially considering some of the songs the pre-debut group performed had some suggestive choreography.

Others couldn’t believe another young child would be debuting in a group, comparing her age to songs released by K-Pop groups.

2011?!?! a 12 year old debuting with a bunch of 20 something year olds?? that’s a literal CHILD 😭 like the age gap between the eldest and maknae is more than the maknae’s age like https://t.co/5L1i7U5K1H pic.twitter.com/lam4NlbQXf

snsd has 5 albums older than the youngest member https://t.co/q6mRonEAKL

a 12 year old should not be debuting let alone in a group with a 26 year old https://t.co/qOQUQZT5fF

The line-up’s debut date has yet to be announced but will include at least one release and a winners’ prize of ₩100 million KRW (about $81,100 USD).

You can read more about the minor idol debate here.

Denial of responsibility! Theinspi is an automatic aggregator around the global media. All the content are available free on Internet. We have just arranged it in one platform for educational purpose only. In each content, the hyperlink to the primary source is specified. All trademarks belong to their rightful owners, all materials to their authors. If you are the owner of the content and do not want us to publish your materials on our website, please contact us by email: hl.footballs@gmail.com The content will be deleted within 24 hours.
adults are entertainment girl Groups Member new old rest stories the this years youngest
Share. Facebook Twitter Pinterest LinkedIn Tumblr Email
Previous ArticleChinese Man Left His Genitals Stuck In A Metal Ring For Months, Fire Department Called In For Help
Next Article ATEEZ’s Yunho Treats Fans To His Adorable Baby Pictures On Instagram